OP-ED: All Hospitals are Safety Nets For New Jersey Residents 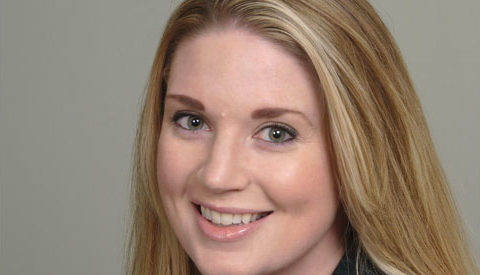 State law requires all hospitals to care for all patients, regardless of their ability to pay, but reimbursements for these services are on the chopping block — again

New Jersey is unique in many ways. Our healthcare laws governing the treatment of uninsured patients are no exception. New Jersey is one of only two states that require its hospitals to fully treat all patients in need of care, regardless of their ability to pay. Other states require hospitals to simply stabilize uninsured patients, after which patients are transferred to specifically designated safety-net hospitals. Because of this unique law, all New Jersey hospitals are safety nets in their communities. 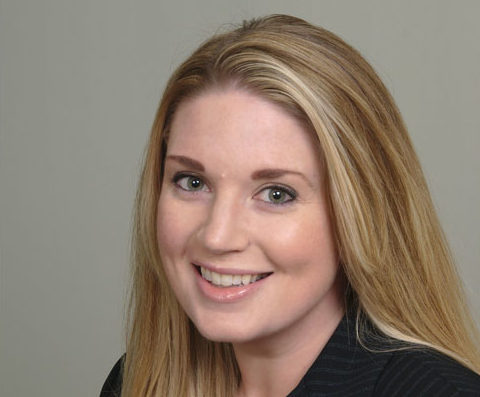 The Fair Share Hospitals Collaborative and its member hospitals take pride in our commitment to provide patients with the best possible care regardless of their ability to pay. Ensuring that patients receive care at hospitals that are conveniently located and familiar to them contributes to better patient experiences and outcomes.

We also appreciate New Jersey’s law that requires the state to reimburse hospitals through the Charity Care program for a portion of their costs of providing care to the uninsured. Unfortunately, the state has never fully funded the Charity Care program. In the past three years alone, more than $370 million has been slashed from the program. And many hospitals across the state have been forced to absorb these cuts in a disproportionate manner. In fact, the current charity-care funding distribution formula has become so skewed that many hospitals are reimbursed less than a penny on the dollar spent to provide charity-care services. For example, Newton Medical Center, the only acute-care hospital in Sussex County, provided $1,177,878 of documented charity care in 2014, yet received only $8,694 in state reimbursements, approximately 0.7 percent of the cost of providing care.

Fair Share Hospitals Collaborative’s member hospitals treat charity care patients at a collective cost of approximately $123 million per year, yet they receive less than $12 million in reimbursements from the State. That’s a loss of over $111 million.

Citing the expansion of New Jersey’s Medicaid program, whose fate remains uncertain as continued threats of repeal emanate from Washington, D.C., Gov. Chris Christie announced yet another $50 million in cuts to the program during this week’s state budget address. If these cuts are sustained, total cuts to hospitals will exceed $420 million over four years. It will be difficult for hospitals to continue to absorb such drastic cuts, especially when they disproportionately burden certain hospitals. Clearly, steps must be taken to more equitably distribute the scarce charity-care dollars that remain available.

The lack of sufficient charity-care reimbursements from the state becomes even more alarming when you consider the overall payments that hospitals, particularly Fair Share Hospitals Collaborative members, must provide the state. Hospitals are required to pay a tax of $10 per admission to the state, as well as a tax on 0.53% of their net operating revenue to fund the Charity Care Program. For Collaborative hospital members, these fees exceeded $55 million last year. Yet Fair Share hospitals received less than $41 million from the state in charity-care funding and other state programs. Adding their documented charity-care costs of about $123 million, an overall discrepancy of more than $137 million exists. Collaborative hospitals are not only paying the state far more in taxes than they receive to treat the uninsured, but also are subsidizing the state and being taxed to support other hospitals and programs.

Over time, the cumulative effect of these losses becomes very tangible. Yet all hospitals must be ready to treat all patients, at all times. In addition to operating and maintenance costs, hospitals must make new investments to stay current on best practices and implement new advances in medicine. When hospitals are forced, year after year, to compensate for such significant losses in charity-care funding, their ability to invest is hindered. Hospitals may choose to put off much needed infrastructure improvements or investments in new lifesaving technologies. Health insurance costs may also increase. Either way, in the end, it’s patients who pay the price.

All patients are deserving of the best possible care, regardless of where they live or their ability to pay. In turn, a hospital’s efforts to provide high-quality care should never be encumbered by geography or municipal boundary. As safety-net providers in our communities, Fair Share Collaborative hospitals will proudly continue to care for all in need of services, regardless of their financial means. We know that our elected leaders agree with this mission. We ask that they restore charity-care funding, and most importantly, provide a fair and equitable distribution of charity-care dollars that follow the patients served, not particular institutions.